The Euro Horse team had a great weekend at the bea...

Later that evening Jos and Vigo d’Arsouilles’ daughter Farfelu De La Pomme got a 4th place in the GP Qualifier 1.50.

On Friday Victer Finn also got a 4th place after another impressive clear round in the Future Stars.

Emerald was amazing as always and ended 5th in the 1.60 class on Saturday, Jos and Sunshine also did great but got 1 fault in the first round.

On Sunday Harrie and Copernicus’ stallion Don VHP Z showed once again to be a super combination and ended 7th in the Grand Prix 1.60 after 2 great clear rounds.

Congratulations to Jos and Harrie and our top horses and team for these nice results! 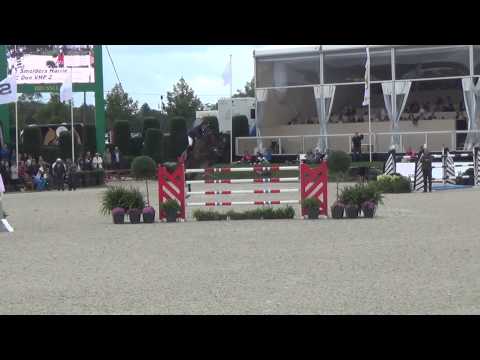 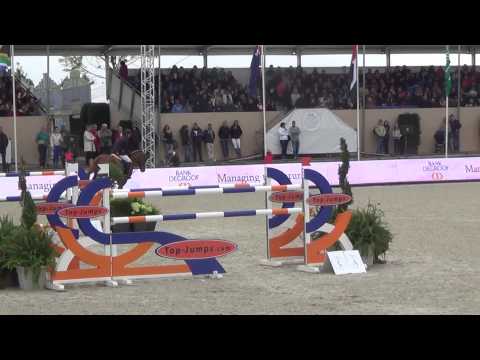 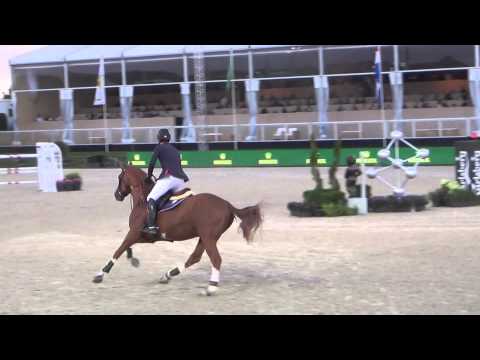 The Euro Horse team had a great weekend at the beautiful Stephex Masters CSI5* in Brussels:
Share