Jos and Sunshine were brilliant today in the World Cup Qualifier of Jumping Mechelen, it wasn’t easy for them as they had to enter the ring as first combination but they did a great job all through the first round, and in the jump off Jos wasn’t taking too many risks, this brought him a well deserved 4th place, after Christian Ahlmann, Niels Bruynseels and Jerome Guery.

Harrie and Emerald had one pitty fault in the first round unfortunately, they also did great.

In the World Cup standinds of the Western European League Jos now took the 3th place, Harrie is 7th.

Yesterday Harrie and Copernicus’ Don VHP Z (s. Diamant De Semilly) were 4th in the Grand Prix, and Jos was 5th in the Six Bars with his stallion Caracas (s. Casall). 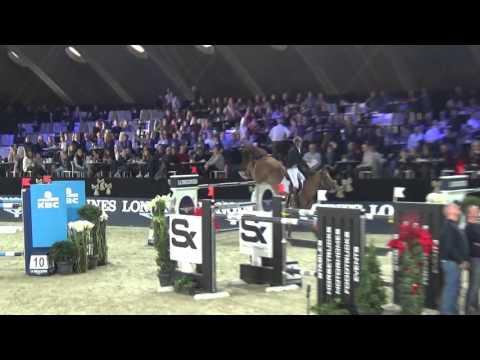 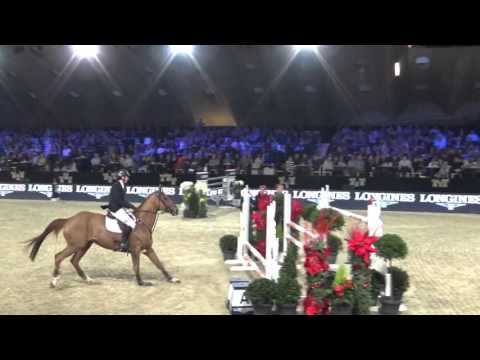