Due to high demand and the current situation, we have decided to make available fresh semen from  Don VHP Z .

DON VHP Z has had an outstanding career with his rider Harrie Smolders.

In 2017 Don won the “horse of the year” award after a phenomenal season, he was vice European Champion and has had many Grand Prix and Nations Cup victory’s all over the world.

Don is approved by BWP, Z and SF Studbooks

All prices are exclusive of VAT. 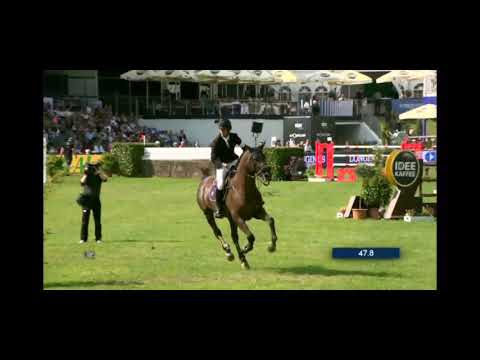