Everyone returned home safe and sound after Olympi...

EVERYONE RETURNED HOME SAFE AND SOUND AFTER OLYMPIC ADVENTURE

The first 2 rounds they jumped on Sunday and Tuesday were just phenomenal, Emerald was so focused and super careful, together they were flying over the fences as if it was a walk in the park! Unfortunately on Wednesday, in the team final, they had an off-day… After Jur Vrieling decided not to start in the final, there were only 3 combinations in the Dutch team so the pressure was rising… When Emerald got a fence down on the triple bar he got to stressed and didn’t find the right focus again, which resulted in 2 more faults in the last double.

But no harm done, after their first 2 clear rounds they were still qualified for the individual final on Friday…

In the first round of the final they got a very unlucky fence down on the first jump but this time Emerald didn’t lose focus and jumped the rest of the course brilliant! As there were many clear combinations going through to the 2nd round, Harrie realised that their chanches on a medal were next to impossible so he decided to save Emerald and didn’t come to the start anymore…

We are so proud of Harrie and Emerald, they showed again their endless talent and amazing partnership!

Special thanks to Harrie’s groom Alex for his great work, giving Emerald the best care day in day out and making him feel at home everywhere they travel! And ofcourse to the whole Eurohorse team, working together with their endless passion for the horses and sport to achieve such beautiful goals.

Many thanks to World Of Showjumping for the beautiful pictures! 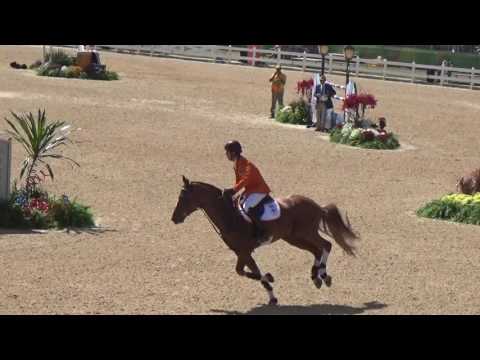 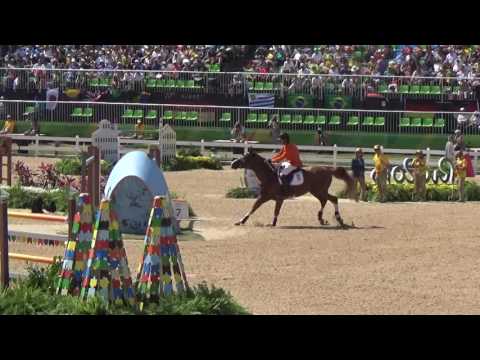 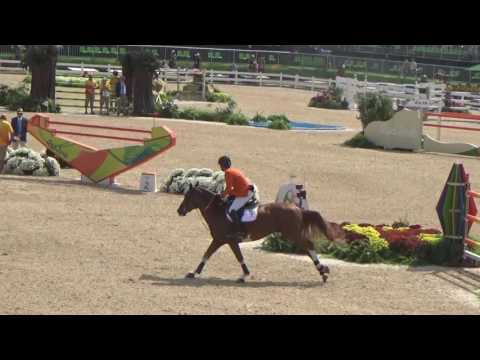 Everyone returned home safe and sound after Olympic adventure:
Share